Online retail spending back on track

By Paul Doherty Ecommerce Aug 24, 2014 No Comments on Online retail spending back on track 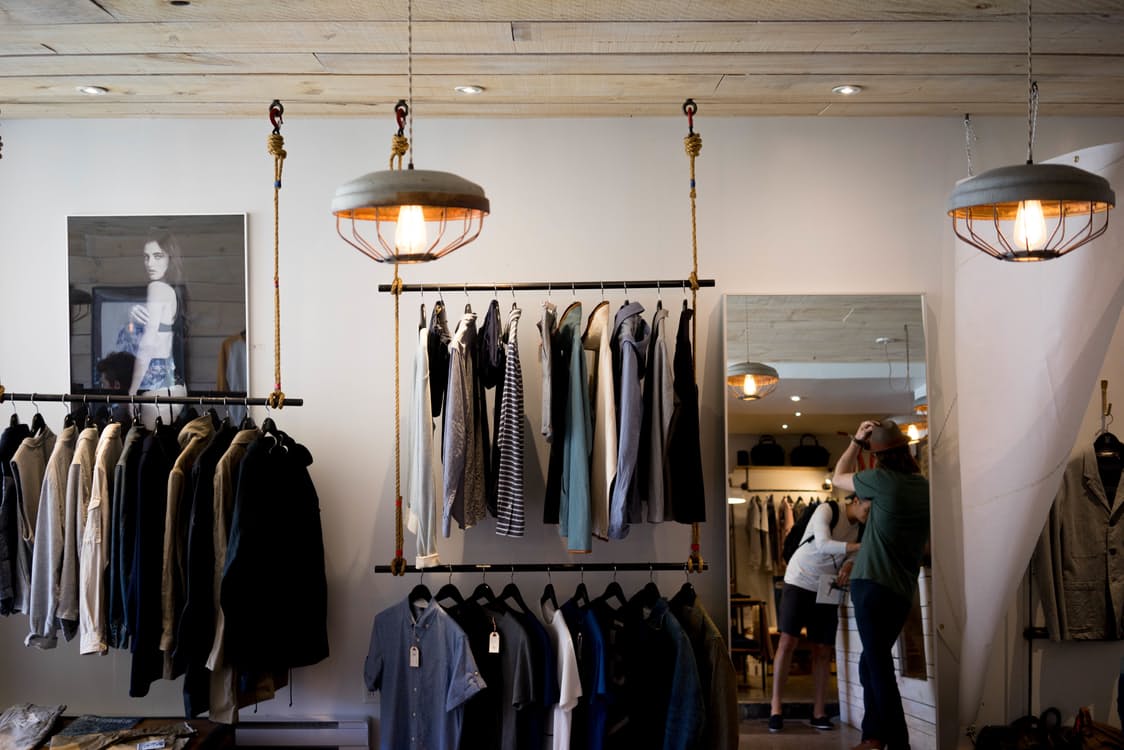 Latest figures suggest online sales are back on track following a disappointing end to the first half of the year, with an annual growth of 14% in July.

The MRG Capgemini e-Retail Sales Index rose 3% month-on-month, which is a stark contrast to the 5% fall experienced between May and June. An estimated £8.1billion was spent online; a significant increase on the £7.1 billion spent during the same period last year.

The travel sector recorded its strongest July performance since 2010 with 13% year-on-year growth. This return to growth was also seen in the Electrical sector, which following a year-on-year increase of just 7% in June, shot up to a significant 19% in July – shaking off its post-World Cup slump.

Another sector that recorded impressive growth last month was Home & Garden, which recovered from its unspectacular 8% growth in June, to a very solid 17% in July. This was no doubt helped by the recent prolonged warm weather.