PureNet shortlisted for the prestigious European IT & Software Excellence Awards 2016.

By Paul Doherty PureNet News Mar 01, 2016 No Comments on PureNet shortlisted for the prestigious European IT & Software Excellence Awards 2016. 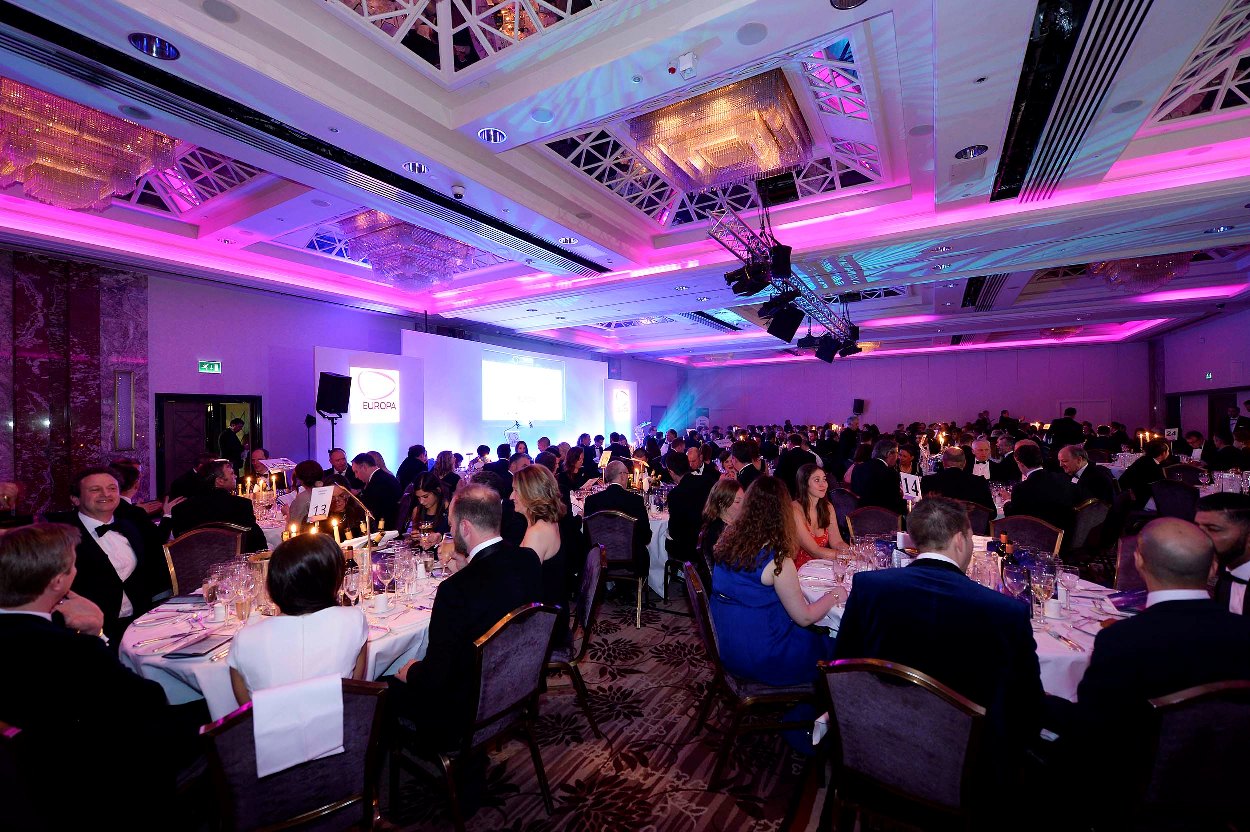 UK-based Ecommerce Solutions Agency, PureNet, has been announced as a finalist for Vertical Market Solution of the Year at the 2016 European IT & Software Excellence Awards.

Now in their 8th year, this year’s European IT & Software Excellence Awards attracted over 400 entries from more than 31 countries. The awards are given for IT solutions that get to the heart of customer issues, delivering better business, a clearer understanding of data, and more efficient and profitable outcomes.
John Garratt, Editor of IT Europa, who heads the judges’ panel says: “This year has seen more entries than ever, and an even wider spread of project types – from mobility, security and management to software-as-a-service packages for key vertical markets, and from data-driven systems using the new power of analytics to others which effectively replace costly old systems with new and far more efficient apps, increasingly driven in the cloud. The result is the best-ever advertisement for the capabilities of European IT, and we could not help but be impressed by the skills on display and the effort that has gone into effective IT delivery.”
The solution PureNet entered for the award was an online Magazine Subscription Platform PureNet developed for its client Immediate Media, one of the biggest consumer media businesses in the UK and amongst the largest magazine media publishers. The platform (www.buysubscriptions.com) allows Immediate Media to sell subscriptions to its portfolio of magazines including BBC titles such as The Radio Times, Top Gear and Good Food.

PureNet’s Chief Executive, Dr Paul M Gibson, said: “It is an honour to have our work recognised by such a respected organisation. This finalist announcement is a huge testament to the hard work and dedication of the whole PureNet team to develop innovative solutions that deliver a real return on investment for our clients.

We would like to thank Immediate Media and all of our clients for their ongoing support and we wish all of the finalists the best of luck.”

The award winners will be announced at the awards ceremony at the Lancaster London Hotel on April 14, where PureNet will be celebrating alongside fellow solution providers and retailers.